Bikers and biking enthusiasts alike often maintain their routine of biking every day or every week.  If you would notice, they often keep a routine that keeps them going and they often ensure that they are consistent in that routine.

Why is this so?

People who go to the gym to exercise would also ensure that their routine is either daily, every other day, or weekly.  Why?  Because just like when people who got used to biking, once the routine stops, there will always be certain effects in your body that you would feel.  Majority of the biking enthusiasts and some of the health experts have studied and discovered this.

The first thing that we have to realize and understand is that biking allows our blood to circulate as we continue to increase our metabolism.  Certain health effects also happen such as: lowering blood sugar, lowering cholesterol level, etc.  In short, riding and biking daily at least an hour a day has a lot of short and long term benefits for you, which includes losing weight.  What then happens if, at one time, you wake up and decide that you’re not going to bike anymore?  Let’s go through some of the possible effects when you stop riding your bike or when you stop biking. 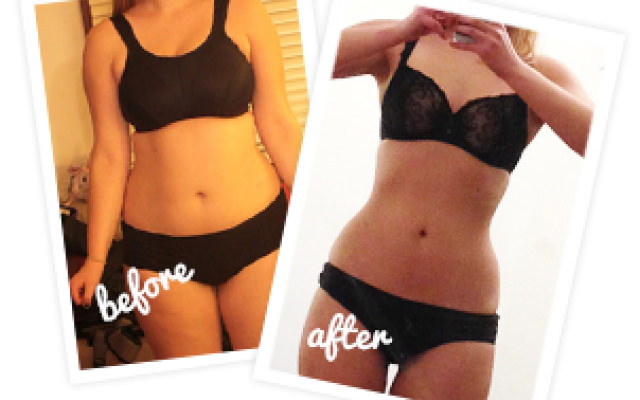 Your mood swings and you become irritable

Just like a person who is consistently going to the gym to exercise and lose weight, the first effect of riding a bike and going biking is a change in the person’s aura or mood.  Once you stop biking, you would notice that you become irritable.  Your aura which was very lively, and enthusiastic suddenly becomes so gloomy.  Why is this so?  Biking as mentioned above actually increases the blood circulation in our body which gives or makes our cells lively which then translates to us having a more positive outlook and aura.  Everything in you seems to be livelier but when you stop biking, this stops.

Part of the benefits of riding a bike is the same as doing Zumba or any aerobic exercise.  It prompts your body to produce hormones that make your blood vessels livelier, and makes our circulatory and respiratory system function in a more improved and better way.  When you stop biking, you would notice that after about a week, your blood sugar all of a sudden becomes erratic that there are times when you would have high blood pressure.

Our body is made up in order for hormones to be excreted and created which lowers blood sugar once you exercise or do any aerobic exercise such as biking.  This is also the reason why you become livelier and your aura changes which can be attested by your colleagues at work.  However, when you stop biking, after a week, you may have blood sugar problems in as much as blood pressure issues in your health.  This is a fact that has already been studied and proven by a lot of health professionals and doctors

According to health professionals, biking which is an aerobic exercise allows our body to excrete excess sugar in our body but since you stopped doing the said aerobic activity, your body would then be forced to suck up the amount of sugar that enters our body which we derive from the food that we eat.  This is in turn stored as energy which we can use and burn at a later time.  But since you did not go back into the habit of biking, this extra or excess sugar is now left stored in our body, which later on goes into our blood which can later lead to chronic diseases such as heart attack or diabetes.  Here’s one more effect after one week of not biking.  Along with the rise of your body’s sugar level comes the increase of your body’s cholesterol level which may further lead to other diseases and illnesses.

You might now ask, what changes happen if you stopped biking for two weeks?  If the first week of not biking has shown us the increase of blood sugar, blood cholesterol, and blood pressure, then definitely two weeks of not biking would have more sophisticated and more complicated possible health implications, and one being is the increase in our weight.

When you were biking, you were doing a lot of aerobic exercise which allows your body to increase its metabolic rate and the faster your metabolism is, the more fats your body gets to burn.  When you stop biking for two weeks, you would notice that your body weight starts to increase.  You become heavier as there is no way for your body to burn whatever calories or carbohydrates that you intake through food.  Furthermore, you may also see yourself having the same body that you had prior to you deciding to bike daily. 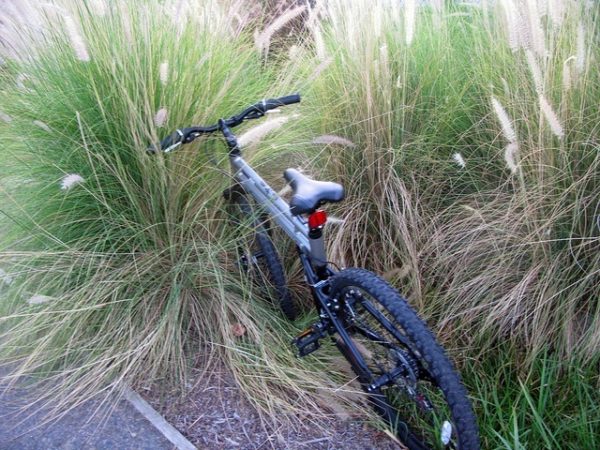 You might then ask what would be the possible effects if you have stopped biking for more than a month.  Health experts and physicians would actually say that after more than a month that you have stopped biking, you would see very obvious changes in your body.  This would involve certain physical changes in how your body looks, i.e. your stomach starts to grow bigger, your waistline starts to increase, etc.  Your body would obviously return to how it was before you started biking as your exercise.  Furthermore, health experts would say that common cases where a person stops exercising, going to the gym, or stops biking, they find themselves growing bigger than how they were before they started to do their exercises.

A year after you have decided to stop biking, you would see yourself in a situation where you feel weaker as opposed to when you were very active and was biking.  This is, as health experts would say, the final impact when one stops biking.  Definitely no one would like to see themselves in a state or situation where they are weak, and sickly or easily prone to certain illnesses and diseases.

I'm Rob, a bike rider. I mostly ride on the mountains. I love to ride though the nature and wood. I am riding and connected with different rider group for 5 years. And here I share tips about riding on mountains and roads. Moreover I also review some bike related accessories review with a view to solving product choosing problem.

Are you looking for…